Brazilian Model - Who Are the Top 5 of All Time?

A Brazilian model is considered one of the most gorgeous women in the world and these women are the top of their class. There are other models all over the world, however, none as stunning or as beautiful as the models who have originated in Brazil.

Not only do the models from Brazil look stunning, but they ooze sex appeal and sophistication. Brazilian women are known for being confident valuing both their appearance and mental abilities.

Gisele Bundchen - This stunning model was named the most beautiful women in the world and during 1999 became the most wanted face in the modeling industry. Gisele’s career took off in 1996 when she was chosen by Vogue to be the face of the re-launch of the sexy model. Gisele was discovered by a model agency in Brazil during a school trip to Rio De Janiero. Although her father did not approve, Gisele moved away from home and two years later lived in New York. 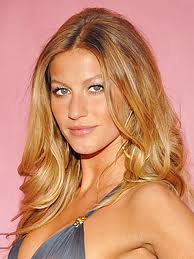 Adriana Lima - Brazil modeling agencies often find the beautiful girls in the shopping malls, and that is exactly what happened with Adriana. At the tender age of 13, Adriana began her modeling career, and by 15 she had been voted the Ford supermodel of Brazil. As Adriana’s career took off she found herself like many others in New York, where she signed with Elite model management. This beautiful Brazil model has appeared on several top designers catwalks including Armani, Vera Wang and Valentino. 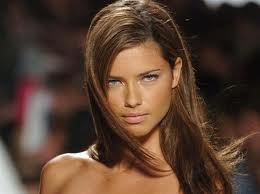 Alessandra Ambrosio
- Enrolling in modeling classes is another way that the potential models get noticed. At the age of 12 Alessandra began her modeling career and by the age of 15, she was modeling for Dilson Stein. Alessandra went on to win Brazils Elite model look which catapulted her career. This incredible Brazilian beauty is in high demand and has featured on several international magazine covers. As well as being a world famous Brazil model, Alessandria has appeared on several TV shows and has recently launched her own swimwear range. 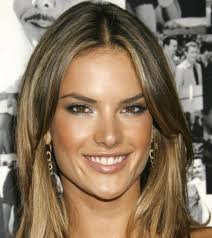 Ana Beatriz Barros - Whilst enjoying a day on the beach with friends Ana was spotted by the Elite model agency and approached to join their models. In 1996, Ana won the Elite model look and was placed second in the worldwide competition. Ana has modeled in several different advertising campaigns including Armani jeans, Naf Naf, Diesel and Victoria secret. In 2004, Ana was selected by Jenifer Lopez to be the face of her new lingerie line. 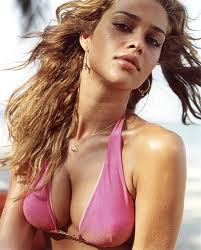 Lilliane Ferrarezi - In 2002 Lilliane won the Brazilian round of the supermodel of the world competition, beating 350,000 other models to the title. Lilliane went on to represent Brazil in the world final and was the runner up. This model has featured in several different campaigns, modeling for top fashion designers and their labels. Lilliane has also appeared in a TV commercial and is currently looking to expand her career in this direction. 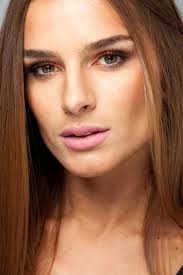 The Brazilian model class gets tougher every year and when the modeling agencies look for new faces they have an incredibly tough time. There are thousands of stunning young girls in Brazil to choose, however, only a select few are chosen to be the next new face on the covers of the international magazines.