Brazil sports are a very important part of Brazil culture. Brazilians are very passionate people and they are no different when it comes to the sports they love. From Brazil soccer (the obvious choice) down to the Brazil Grand Prix they are very interested in showing their support.

The Brazil soccer team is considered one of the best in the world and is continuously developing the team to ensure that they remain with that status. Although there are several different reasons why the team is so good, the biggest reason is the commitment that the players and supporters display. Soccer is often regarded as the second religion in Brazil, and everyone is passionate about the sport. This is by far the most important of all the Brazil sports. 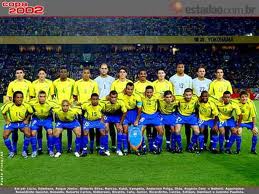 Brazil Soccer Players are undeniably some of the best in the world, and over the years, they have had many great players. Brazil is the most successful soccer team in the world, thought to be because of the amazing players that have been part of the team. In their home country, Brazilian football players are treated like gods, and on the pitch given the respect, which they deserve. Here are the 7 greatest of all time. See if you agree. 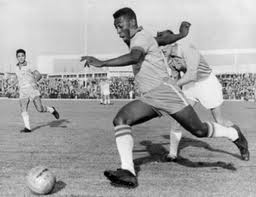 Brazil Soccer Fans are thought to be some of the most passionate in the world and there are many reasons for this. The whole country embraces soccer, and for some, it is considered a second religion. Many people in Brazil dedicate their lives to supporting their team and the players. The fans that support the team are a huge influence behind the atmosphere at the soccer games. Here are 5 reasons why the're so passionate. 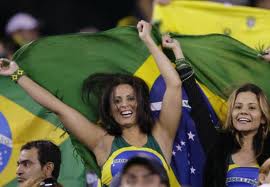 The Brazil Grand Prix is part of the Formula 1 championship series. The race takes place at the Interlagos circuit in Sao Paulo. There was a Grand Prix race run there in 1972, but it wasn't until 1973 that it was an officially sanctioned F1 event. The Grand Prix has been run in Sao Paulo for most of those years, but it was in Rio de Janerio in 1979 and then 1981-1989. In 1990 it moved back to Sao Paulo and has been there ever since. The race is popular around the world, but no one loves it more than the Brazilians do. Here are 5 reasons that the Brazilians love their Grand Prix. 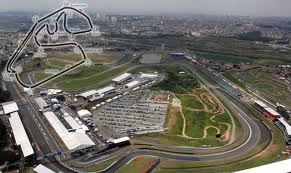 The 2016 Summer Olympics is being hosted by Rio de Janerio and is guaranteed to be a vibrant and lively event. The country expects thousands of people to attend this explosive and spectacular event ensuring that it is as amazing as all fiestas in Rio. With breath taking scenery, an electric atmosphere and incredible sporting facilities, the 2016 Olympics will be a huge success. Here are 5 reasons why Rio was chosen. 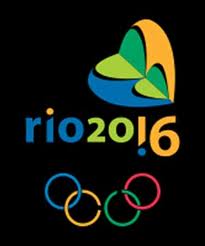 Brazilian Martial Arts has created an enthusiasm that has skyrocketed over recent years. Among these powerful and effective techniques currently being taught it appears obvious that Brazilian Jujitsu is one of the true winners. Although this South American form of self-defense has some similarities to traditional judo, and other forms of Asian martial arts, there are 5 important differences that set this form of Brazilian martial arts apart from the others. 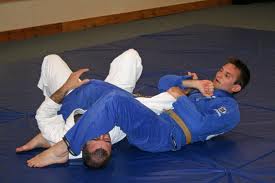 As you can see, Brazil sports are a very important of the Brazilian way of life. I love the Brazilian way because they put all of their being into things they love. From dancing to sports, they have the same zeal and love for everything they do.